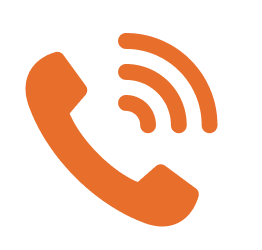 Mr. Falbo was born and raised in Orange County, California. He earned his Bachelor’s Degree in Legal Studies from the University of California, Santa Cruz in 2012 and his Juris Doctor from University of San Francisco School of Law in 2019. While in Law School, Chris Falbo was a Judicial Extern for Commissioner Renee Wilson, where he worked on multiple cases regarding Family Law and Domestic Violence. Additionally, he reviewed multiple surrogacy contracts for local compliance.

During Mr. Falbo’s second year of law school he participated in an Investor Justice Clinic, where he assisted clients with entity formation and transactional disputes. In his spare time, Mr. Falbo enjoys playing sports, spending time outdoors, and taking his dogs to the beach. 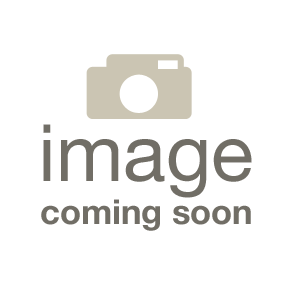 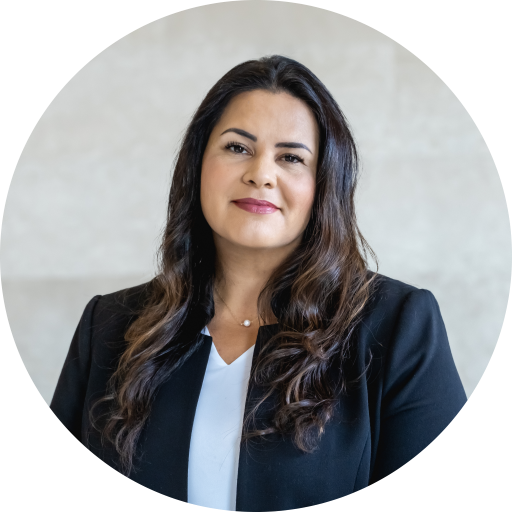 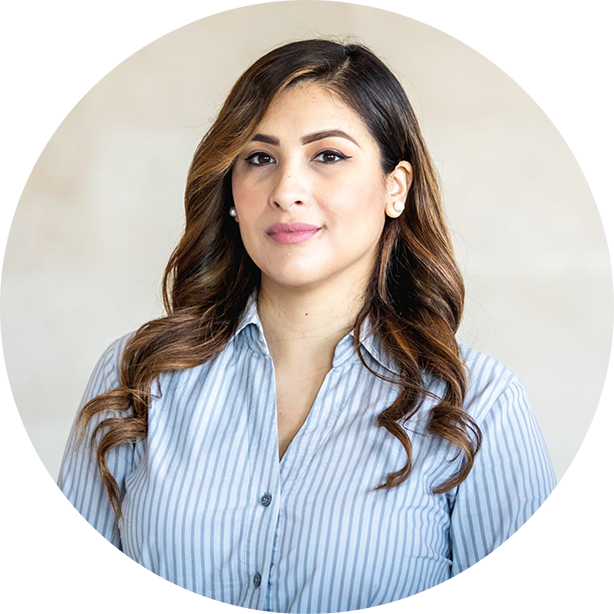 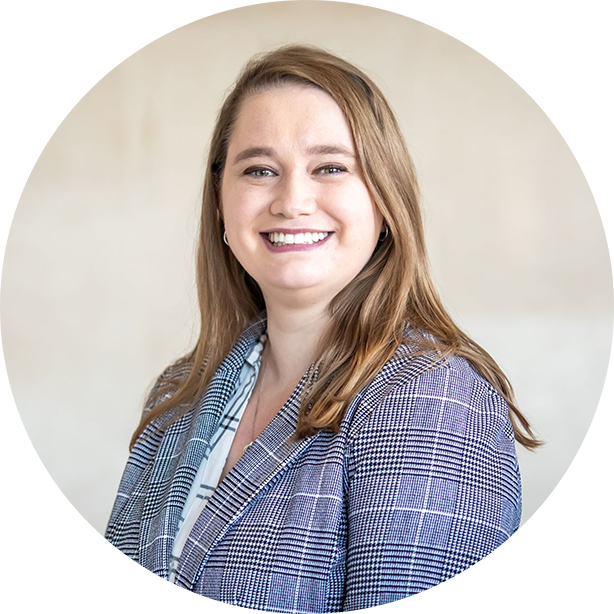 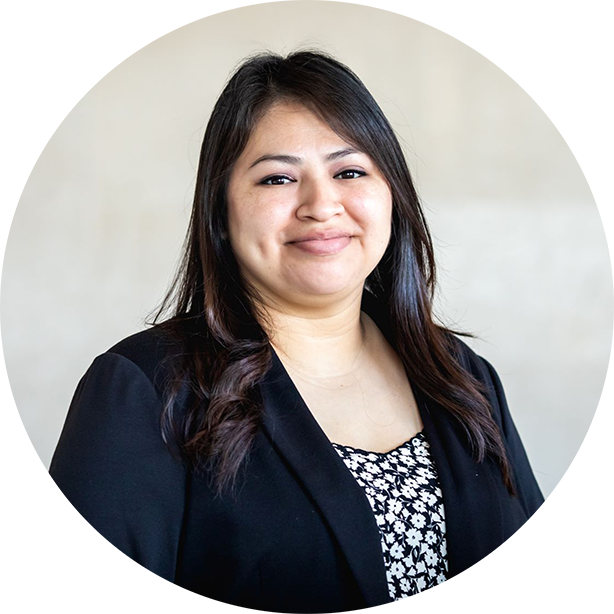 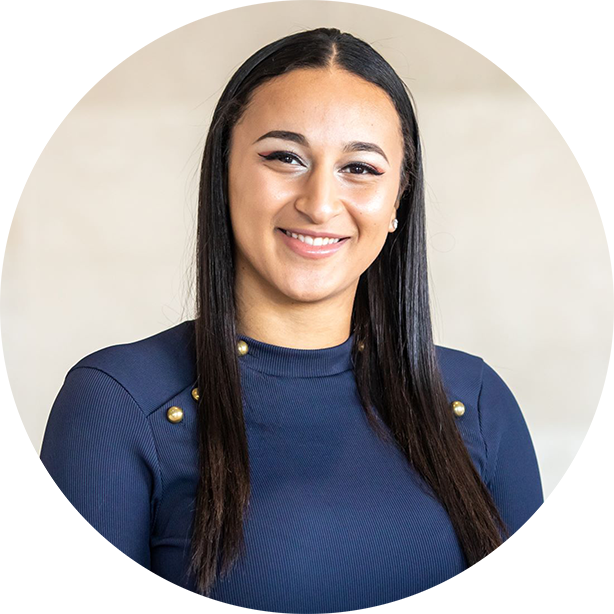 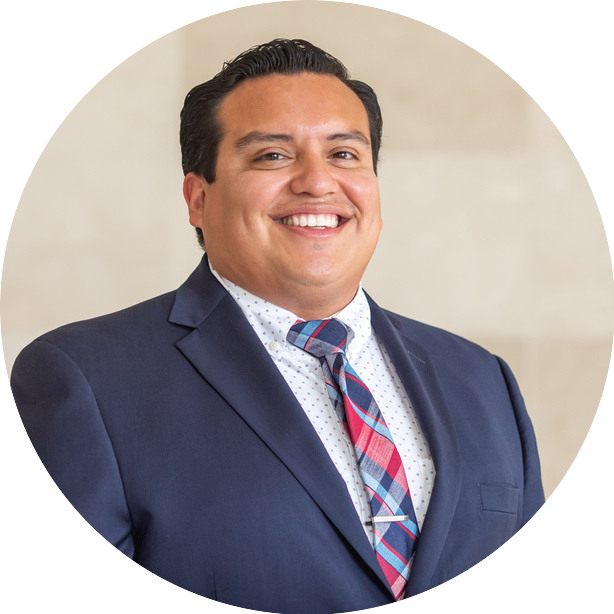 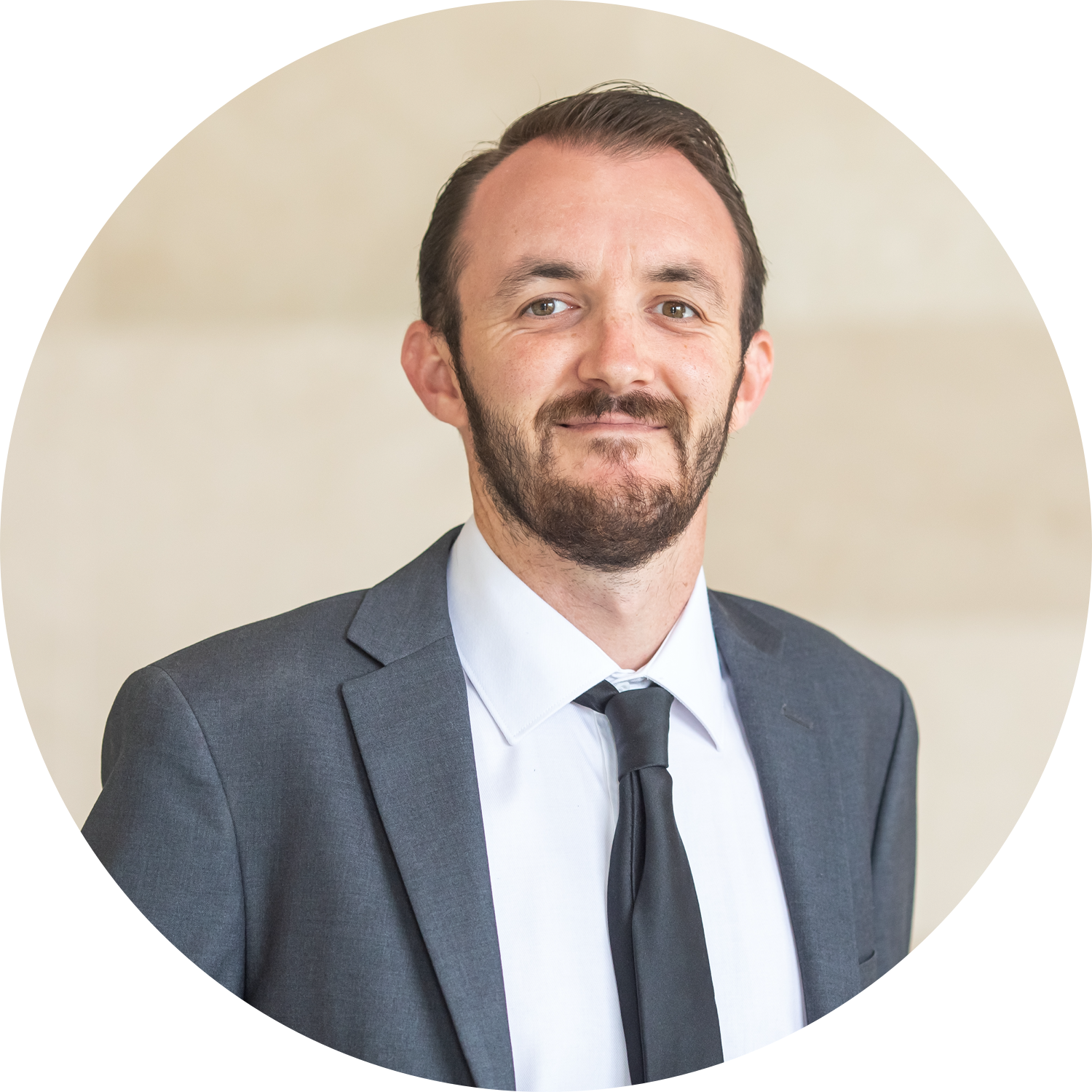